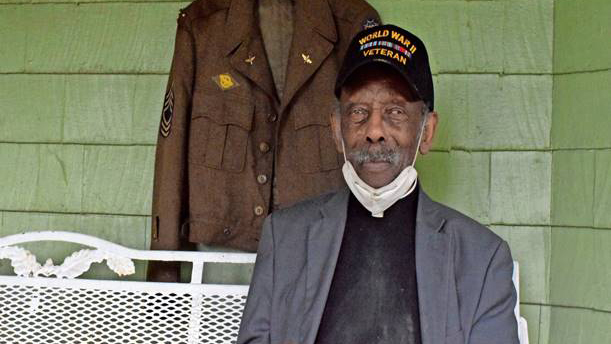 On February 5th, 2021, the world lost a great man, Rev. Dr. Eugene Purvis, at the age of 97. Not only was he a World War II Veteran, he was a respected preacher.

Rev. Dr. Purvis and his wife Sylvia established a Montessori School in Freeport, which they operated successfully for many years. Sylvia is now not doing well, and the family is struggling with healthcare bills and funeral arrangements. If you can dig deep in these trying times to help in anyway, this will take off some burdens in this already sad situation.

All•Boro received a statement from Mr. Doug Green on behalf of the Purvis family. Just a small sentiment of gratitude for us helping a beloved family out in there time of need.
Dear Mell & the All Boro family,
You belong to the pantheon of support created to help Rev. Dr. Eugene Purvis and his wife, Dr. Sylvia Purvis. This true American hero served his country during the Second World War. Drafted in his teens from a humble home where The Lord ruled, he was taken to the Island of Saipan where he demonstrated heroism, was wounded, and survived Japanese air attacks. He dared to disobey orders by bringing food to the starving women & children of that island. Such acts defined the rest of a life spent helping others. After the war, he went to college, received a PhD in Theology, became a minister in the AME Zion Church where he presided for many years, always helping the poor. His faith in God was his guiding light.
He married Sylvia, already an optometrist and they had three sons. Together, they operated a Montessori School in Freeport where they stressed character and applied unconditional love and insight to emphasize the worth of every child, regardless of race, color, or cultural background. Self-esteem followed. This helped countless children to land on their feet and follow their example.
Recently both Purvises began to decline physically. They required external help. There are many people to thank for the time, love and fundraising extended to this deserving couple. Modifications, home repairs, special equipment, emotional and financial support was provided, to make them comfortable at home.
An infestation of raccoons had begun to occupy their attic. Occasionally, they wandered downstairs. Stressful, to say the least. After their homeowner’s policy would not cover the cost of this significant task, we were fortunate to locate All Boro. All Boro eliminated this dangerous infestation then generously waived a significant unpaid balance. Thank you, from the bottom of our hearts. It takes a village.
Together, we celebrate the Purvises lifelong contributions to country and community. 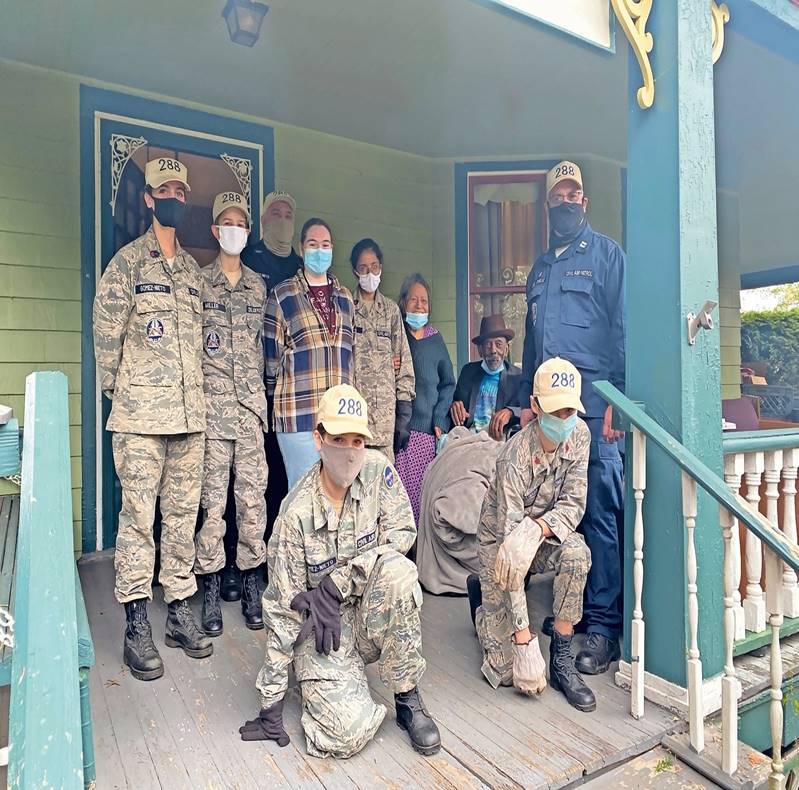 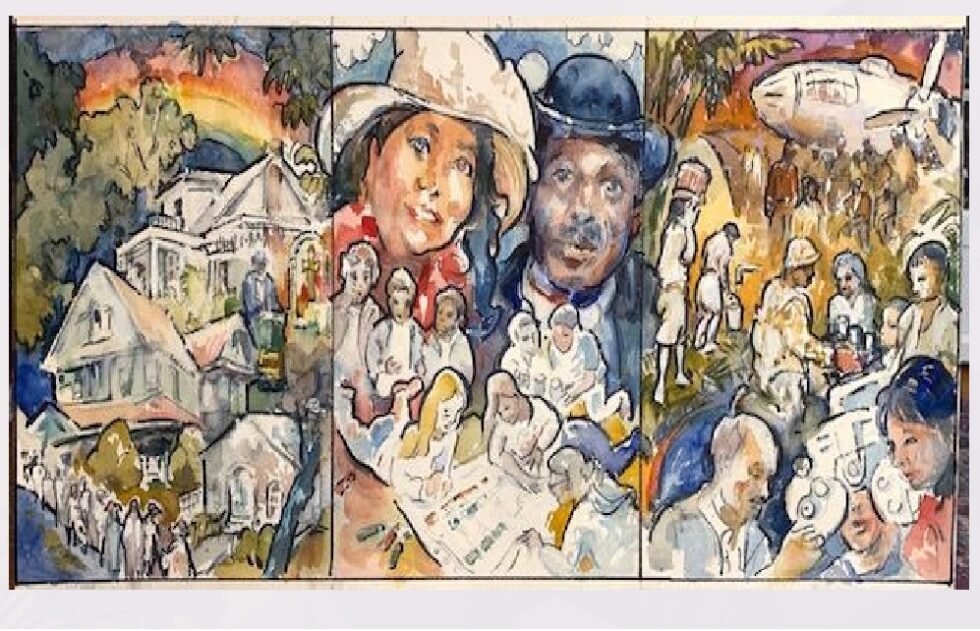 Rev. Purvis passed away last week, at 97. His wife is currently hospitalized, and we pray for her speedy recovery and return home. 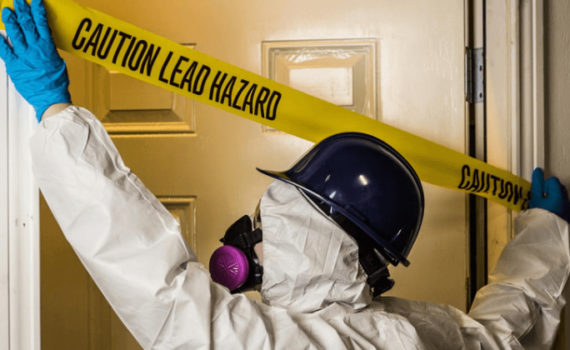 Law 31, instated in 2004, required that “building owners follow and retain evidence that safe work practices were used for all repair work. 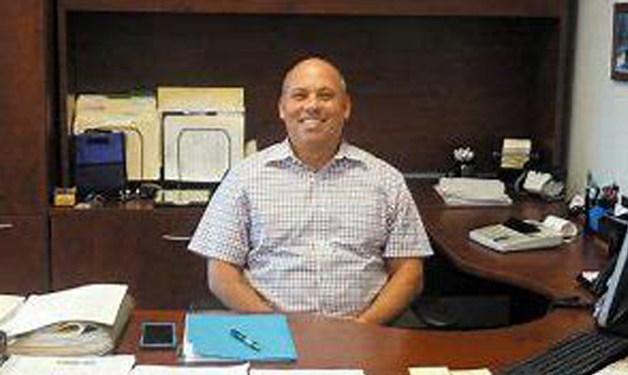 Mell Goldman has been invited to join the Spirit of Huntington Art Center Board of Advisors as a member this coming year. 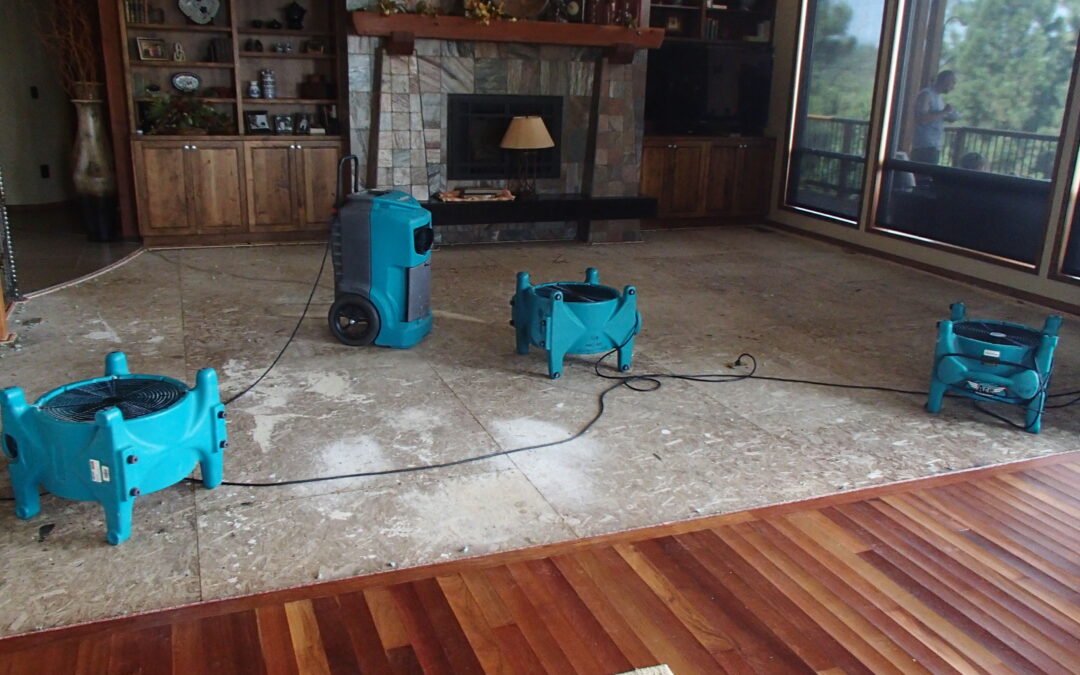 Water Damage and How to Fix It

We have all delt with water damage in our homes and/or places of work. Here are some ways on how you can fix it.